Not enough stars to give the rating he deserves. Tom was recommended years ago by a public adjuster after major flooding (Hurricane Irene). Well a month ago a tree fell on our house & the public adjuster again contacted Tom. It was just peace of mind knowing he would handle the entire water issue promptly & efficiently. He showed up the next morning with air blowers, air scrubbers & dehumidifiers. Within less than an hour the house was on its way back to being restored. Wouldn’t you know it the house was hit was a flash flood 2 weeks later. Again Tom was contacted, and it was just amazing to watch how quickly he and crew cleaned the entire site. If you ever feel lost in water damage situation, you can feel confident contacting Scavello Restoration – I did & would certainly do it again.

“Scavello Restoration does top notch home restoration services. We bring a personal and effective approach to every project we work on, which is why our clients are satisfied.” 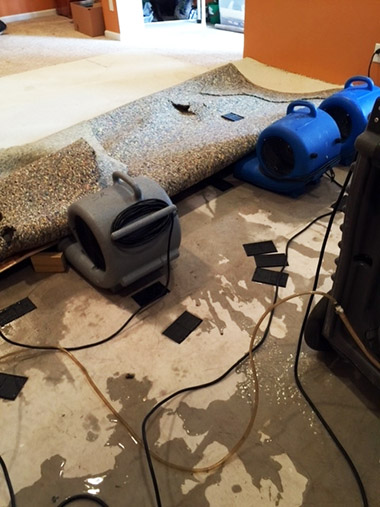 Get a Fast Free Quote! 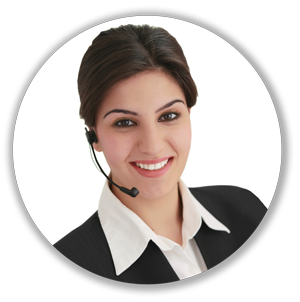